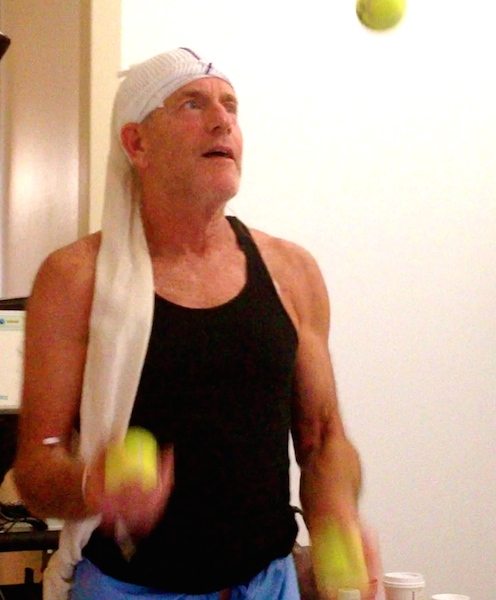 Jan Greenfield Juggling at the hospital

In the spring of 2013, most people knew Jan Greenfield, soon to be Dr. Sisti’s patient,  as an outgoing, popular nurse at Columbia University Medical Center. No one knew that he would soon be a patient there, too. But when Jan was suddenly diagnosed with a brain tumor called a glioblastoma, the energetic nurse became a patient of Dr. Michael Sisti of Columbia’s Brain Tumor Center—a circumstance that makes Jan consider himself “very fortunate.”

The story of Jan’s tumor starts on a nearly-normal day at work. Jan, who works in Columbia University Medical Center’s Cardiac Catheterization Unit, was just getting into the swing of his work day when one of the doctors on the unit—a cardiologist—stopped him. “You have slurred speech,” the doctor said. Jan explained that he had visited the dentist the previous day, and thought the Novocain was just slow to wear off. “No, no, no, no,” said the doctor. “That’s not Novocain.”

“Right then and there,” Jan recalls, “he got me into [the] Neurosurgery [department].” Instead of working his shift and going home, Jan ended up sliding into the MRI machine. The resulting scan showed that he had a brain tumor.

Over the course of a single day, Jan had reported for work, been referred by a cardiologist to a neurologist, received an MRI and been diagnosed with a brain tumor. Jan’s reaction? “Disbelief.”

By this time, Dr. Michael Sisti had taken on Jan’s case. Jan works with plenty of excellent doctors at the Columbia University Medical Center, and he found Dr. Sisti to be truly among the top rank. “He set me and my wife really at ease” at the very first meeting, Jan remembers. “He’s the kind of guy that every doctor should look up to—-really congenial, spends time with you. He’s a great guy.”

Jan and his wife discussed the treatment plan with Dr. Sisti. First Jan would undergo open brain surgery, during which Dr. Sisti would remove the accessible portions of the glioblastoma. Then Jan would receive radiation and chemotherapy to shrink the remaining tumor. Jan and his wife left the meeting feeling positive about Jan’s treatment. 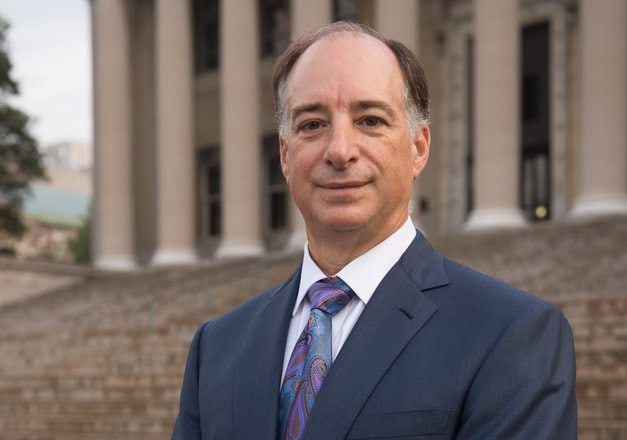 In preparation for the surgery, Jan’s tumor needed to be imaged while he spoke and moved. Here, Jan saw an opportunity to use his considerable juggling skills. In his younger years, Jan had been a circus clown, wearing face paint and juggling for audiences across Europe. Now, in one room at Columbia University Medical Center, Jan cheerfully donned a stocking cap full of electrodes and juggled tennis balls for an audience of advanced machinery, neurosurgical staff, and family. The computer recorded his brain activity. Jan’s sister narrated a video of the experience. (You can watch it here.) The video was immensely popular among his friends, colleagues, and acquaintances. And when Dr. Sisti began Jan’s surgery, his co-workers on the Cardiac Cath Unit observed a minute of silence to wish him well.

“Jan is clearly a special person who has dedicated himself to helping cardiac patients in their most difficult moments,” says Dr. Sisti. “For me there is not greater responsibility and privilege than to take care of ‘one of our own’ and to give back to Jan what he has been giving to his own patients over the years, a healthy life and the comfort that comes from knowing you received the best care possible.”

The surgery went very well, and Jan was up and walking the halls the following day. Well-wishing colleagues stopped by his room day and night. “I had like 125 people come and see me,” Jan remembers. He had so many visitors–at all hours–that Neurosurgery nurses had to take unusual measures to make sure their patient could rest. “They set up a security guard,” he laughs.

Within a week of his discharge from surgery, Jan had started radiation and chemotherapy. He had also resumed exercising and meditating daily. And he had returned to work. “I forced myself,” he says about keeping everything going. “I can’t say it was easy.”

Jan also continued to practice juggling. Of course, he was juggling a lot of metaphorical things: the complicated logistics of his schedule, for example, and also his desire to exercise and strengthen his body with his desire to allow his body to rest and heal. But he also continued juggling literal items: tennis balls. Because of the tumor, Jan’s right side was weaker than his left. He found that juggling forced both sides of his body to work together, and forced his weaker right side to participate fully. He began a routine of juggling for ten minutes every morning. Now his left and right sides are about equal in terms of strength, and Jan credits his juggling with this improvement.

Juggling has been very therapeutic for Jan, both physically and mentally, and he recommends it enthusiastically to other patients. Click here to see a 1-minute video of a post-surgical Jan juggling and speaking about its importance to him.

The therapeutic fun of juggling isn’t the only thing Jan would like to share with other patients. He also has a more serious message. “Just because you have Stage IV glioma,” he says, “it’s not a death sentence. You can rise above this. You can change your lives. You can love someone deeper.” So much of health, Jan believes, is “what you do with your mind.” He reflects this belief in his positive attitude and his willingness to juggle everything life tosses him. “I feel optimistic,” he says. “I feel blessed, and I feel grateful…I take every day new.” 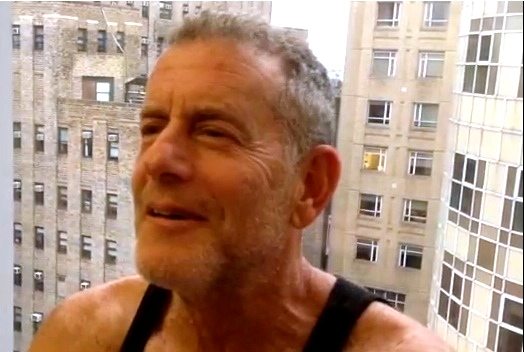 If you’re inspired to learn about juggling, check out a tutorial here. Don’t expect to get it on the first try—why not set aside ten minutes a day? 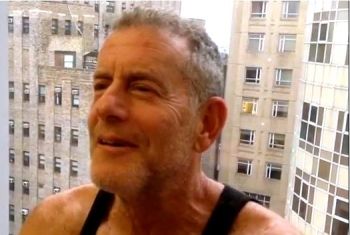 It has been a few years since we shared the inspiring story of the olympian Josephine Pucci.  And now, with the 2018 Winter Olympics underway in South Korea, we thought, what better time to put her story front and center once again. Before we do, we'd like to give you...

When Jodie Leitner went to a routine checkup in the fall of 2014, she told her doctor she had been having unusual headaches. “I had had sinus headaches in the past,” she says, “and these headaches were different.” So her doctor sent her for an MRI. The MRI showed a...