Home » Columbia, No. 1 in the Region for 18 Years Straight

Columbia, No. 1 in the Region for 18 Years Straight

Think back to the year 2000. We were fresh out of the ’90s, living at the turn of the century. On Friday nights in those days, we rented movies at brick-and-mortar stores. The internet was still new. Cell phones were clunky. And we carried maps in our cars.

A lot has changed since then. And while we don’t always want things to change, like Grandma’s classic chocolate-chip cookie recipe, we benefit tremendously from changes and improvements in medicine. That’s why NewYork-Presbyterian Hospital has continued to change with the times. We incorporate the very latest medical advances in order to maintain our status as a state-of-the-art facility that excels in patient care.

With that in mind, we’re pleased to announce that NewYork-Presbyterian Hospital has once again been named the No. 1 hospital in New York State by U.S. News & World Report. We are especially thankful to our patients for helping us get there. Patient care is behind everything we do, and we have our expert team of medical practitioners and wonderful patients to thank for helping us remain No. 1 in the region.

Every year U.S. News & World Report evaluates data from nearly 5,000 hospitals and releases a ranking of the best hospitals in the nation and by region. And NewYork-Presbyterian Hospital has consistently been named No. 1 in our region since 2000, a total of 18 years. Columbia University Irving Medical Center is one of the six campuses that make up NewYork-Presbyterian Hospital.

That means that no matter how much the world changes, patients can always expect to receive exceptional care when they walk through our doors.

In addition to being No. 1 in our region, we also made the Honor Roll and are once again listed as one of the top ten hospitals in the nation. In neurology and neurosurgery, we ranked fifth in the nation. To be nationally ranked by U.S. News in a specialty such as neurology and neurosurgery, a hospital must excel in caring for the sickest, most medically complex patients, both adults and children.

And that’s exactly what we do.

Being ranked No. 1 in the region for 18 years straight and recognized for our stroke, pediatric and spinal cord injury care are accomplishments we take great pride in. We’re delighted to have a team of doctors, nurses and other clinicians at NewYork-Presbyterian Hospital dedicated to providing the best possible care to patients. 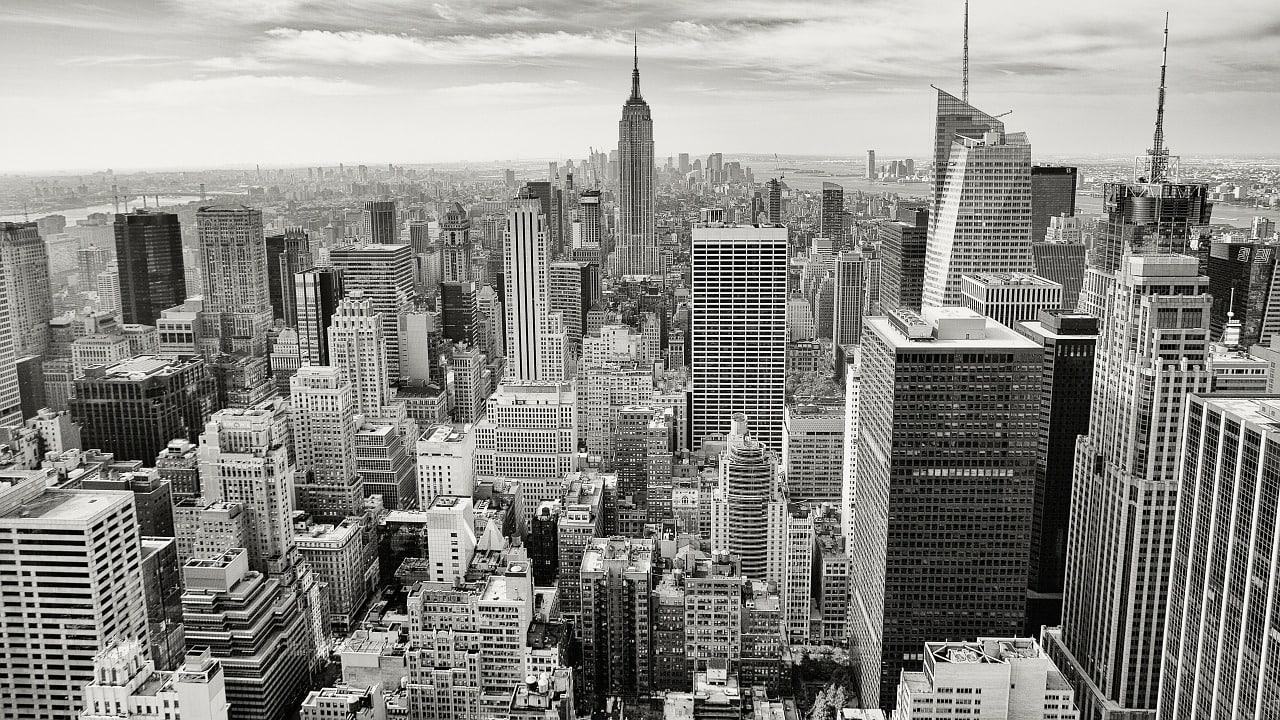