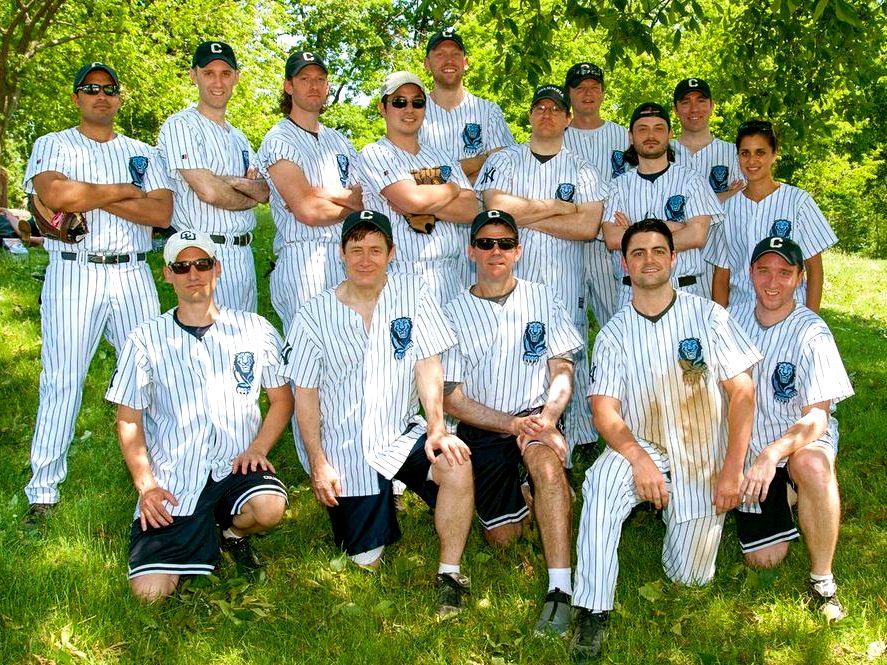 Our Columbia neurosurgeons are dedicated to excellence in the advancement of neurosurgery, both in their practices and on the ball field.

A team from Columbia’s neurosurgery department took their skills to the softball field on June 3 for the 14th Annual Neurosurgery Charity Softball Tournament, where they gave the game all they had in the name of advancing neurosurgical research.

The tournament is an annual fund-raising event to support the Neurosurgery Research and Education Foundation (NREF) of the American Association of Neurological Surgeons. The NREF provides grants for neurosurgical research and fellowships.

What better way to fund-raise than to spend the day playing softball in New York’s Central Park? Even Mayor Bill de Blasio got into the spirit, declaring June 3 to be “Neurosurgery Charity Softball Day” in the City of New York.

The softball tournament started back in 2003 as a friendly little competition among New York neurosurgery departments, including Columbia, Mt. Sinai, Cornell and NYU. It’s still a friendly competition, but it’s not so little anymore. This year 40 teams from neurosurgical departments across the United States and Canada gathered to compete for the title of Neurosurgical Softball Champions.

Columbia’s team started out strong and made it into the playoffs, but in the end, Vanderbilt defeated the University of South Florida in the final round and went home with the title. But the real winner was the NREF, as the tournament raised $125,000 for neuro-oncology research fellowships.

We’d like to thank everyone who participated in making this such a fun and worthwhile event, especially the teams that traveled long distances.

You can find out more about this year’s tournament and past events at neurocharitysoftball.org. Come out and cheer on the team next year, and enjoy some softball for a great cause! 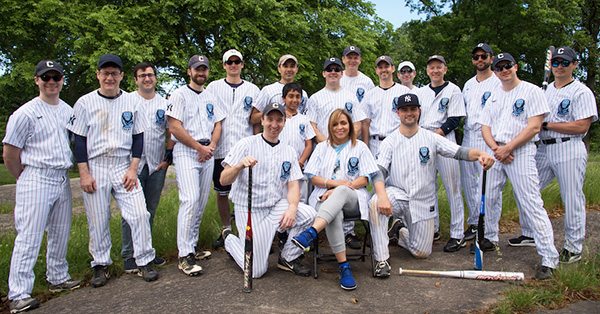